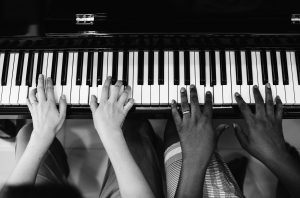 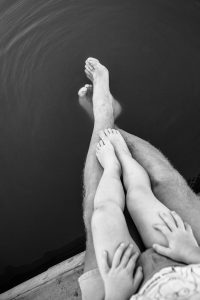 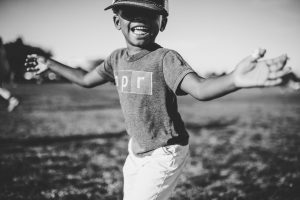 It’s a word that bantered around a lot. A team of two. Perhaps one of the more difficult relationships to create, maintain and thrive with.

It is, however, what we seek with the practices we serve.  Let us in. Share your concerns, your wishes, your hopes for your practice. There is almost nothing you can bring up that we won’t say, “Let’s get on that” and help you bring it to fruition. That attitude is hard to capture in a ‘benefits list”, but here’s a recent story as an example.

We flew to this practice and worked there for several days at the start of our partnership.  The optical department had some design/layout problems that we felt were suppressing the patient experience. We made some recommendations and like a good partner, the practice implemented them, along with a number of frame line changes we suggested. Later on we received this: “I saw a 24 year old male patient yesterday that came in and right off the bat was stating he wanted a copy of his Rx as he orders online.  I didn’t say much at the time, just followed through with my exam. At the end of the exam, I told him we’d print his Rx. We just need to take him down to the optical.  I also mentioned to him that in the ongoing competition between physical and online opticals, we had brought in frames that would be higher quality than could be found online.  He sounded skeptical, but agreed to at least take a look.

Our optician worked with him, showed him a few frames and he was somewhat disinterested at first until he came to the State Optical frames.  He immediately was drawn to them and started trying them on. Pretty soon he was raving about how cool and amazing the frames were and he bought on the spot.  He even said we had an amazing selection of frames (he was also considering an Ovvo before settling on the State).

So just super cool as it shows how

1. we are now reaching the mid twenty demographic.

2. we were able to convert someone who had been a habitual online orderer.

3. the optical is impressing people

4. the new frame lines are impressing everyone

5. Had that been our previous optician working with him, she would have tried to compete with online by showing the absolute cheapest frame we had instead of going above what online offers. The sale would have been surely lost.

Anyway, thanks for the help and suggestions that have brought us to this point. The future of optical is looking 100x better than it was one year ago.

Let us create a story or two with you.  These experience do not fit well on a grid, but they are the kinds of experiences that make a world of difference in your practice. Complete the form at left and let’s discuss.

top photo by rawpixel.com from Pexels

Side photo by frank mckenna on Unsplash

Side photo by Nick Wilkes on Unsplash